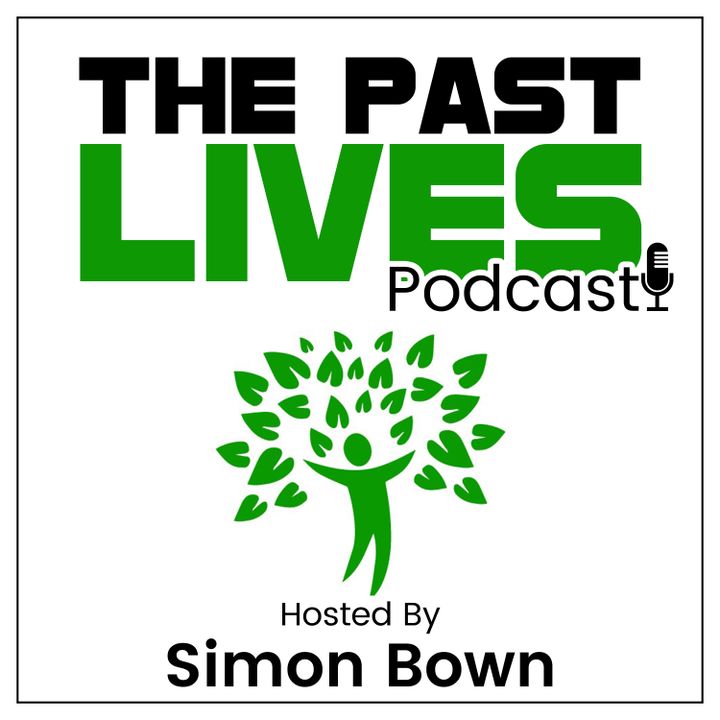 Megargee’s questioning started decades ago as a psychology grad student when he found himself listening to a man in a hospital bed describe his near-death experience. The story was powerful enough to make Bud— who was raised Catholic and later became a practicing Buddhist— consider the existence of a soul and thus, an afterlife.
Driven by extreme curiosity and his growing belief that we are more than what we can imagine, Bud began searching for answers. He found them, and then shared his discoveries with the world through his books.