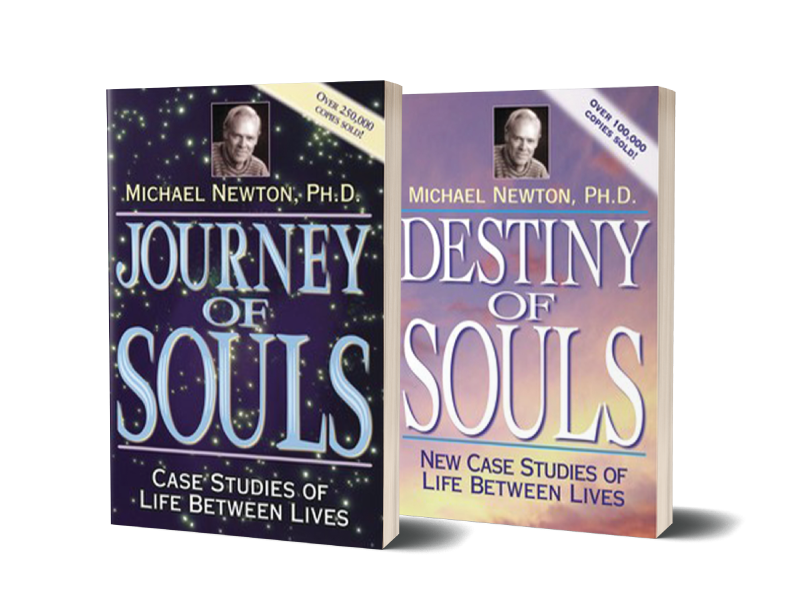 Writing about the spirit world has always been a paradox for me and throughout this journey I found myself consistently searching for a way to settle those feelings. Over time, however, I found that discovering companion authors helped to straighten out some of those thoughts— especially writers with a storyline that had a parallel focus— where the author experienced comparable challenges.

Most were noteworthy non-fictional authors but the one that stood out and resonated with me was Michael Newton PhD and his works, “Journey of Souls” and “Destiny of Souls”.

In writing his non-fictional accounts of a soul’s life, Dr. Newton describes a highly structured and organized “world” of soul activity. By using an exploratory hypnotherapy approach with his client base, he surveyed what a spiritual life might look like after death.

I view his “life after life” works as analogous to “Soul Afterlife – Beyond the Near-Death Experience” in that he is recording his client’s remembrances and then publishing them verbatim. In formatting his activity in this fashion, as a reader I was drawn into an examination of a soul existence as he carefully catalogued everything from an energy’s arrival to the world of souls, to its reincarnation into a newly inspired human life.

After reading both of his primary works, I remember feeling uplifted that such a designed spiritual energy world could be possible – one that specifically demonstrated the life of a soul. If you take the time to examine both “Journey of Souls” and “Destiny of Souls” conceivably you may arrive at the same conclusion. At a minimum, it just may enhance the countless alternative possibilities to a life after death.

Several years ago, I talked about both of these works with Laz – hoping that there might be some synergy with Dr. Newton’s writings and where Laz was taking the “Soul Afterlife” portion of my journey.  Not being one to “predict an outcome” he simple stated that Dr Newton would learn that his client base was simply experiencing one level of an afterlife existence. I took that to mean that hypnotherapy made an allowance for a limited revelation of the world of souls – that there would be a more comprehensive and multifaceted version unveiled later – something that I am encountering with my most recent discussions with Laz.

No one knows which version of an afterlife will be realized – that is what makes this unconventional expedition interesting. In the end, however, I believe we are prone to learning two things – First, it is likely that how we think about an afterlife plays a role in what we will encounter. Second, everyone has an opinion, including those who believe that nothing happens when we die. 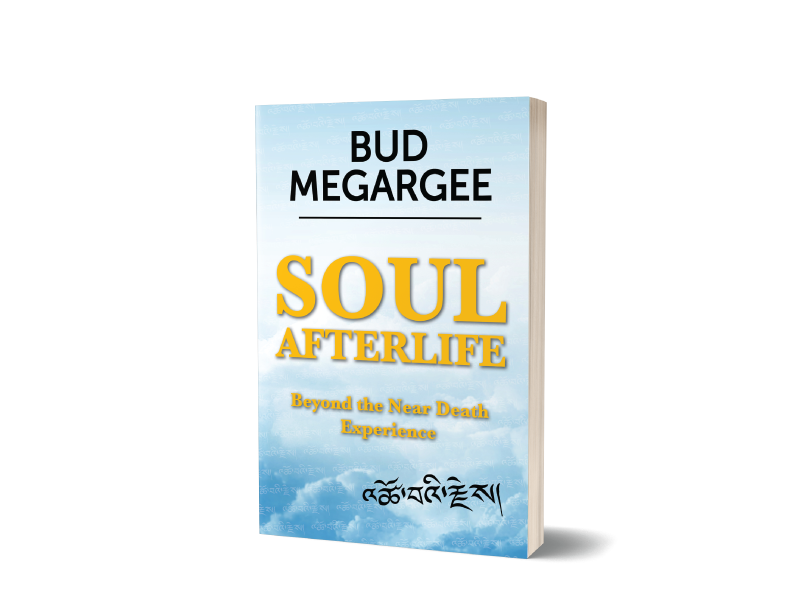 SOUL AFTERLIFE: BEYOND THE NEAR-DEATH EXPERIENCE

We use cookies to ensure that we give you the best experience on our website. If you continue to use this site we will assume that you are happy with it.OkPrivacy policy