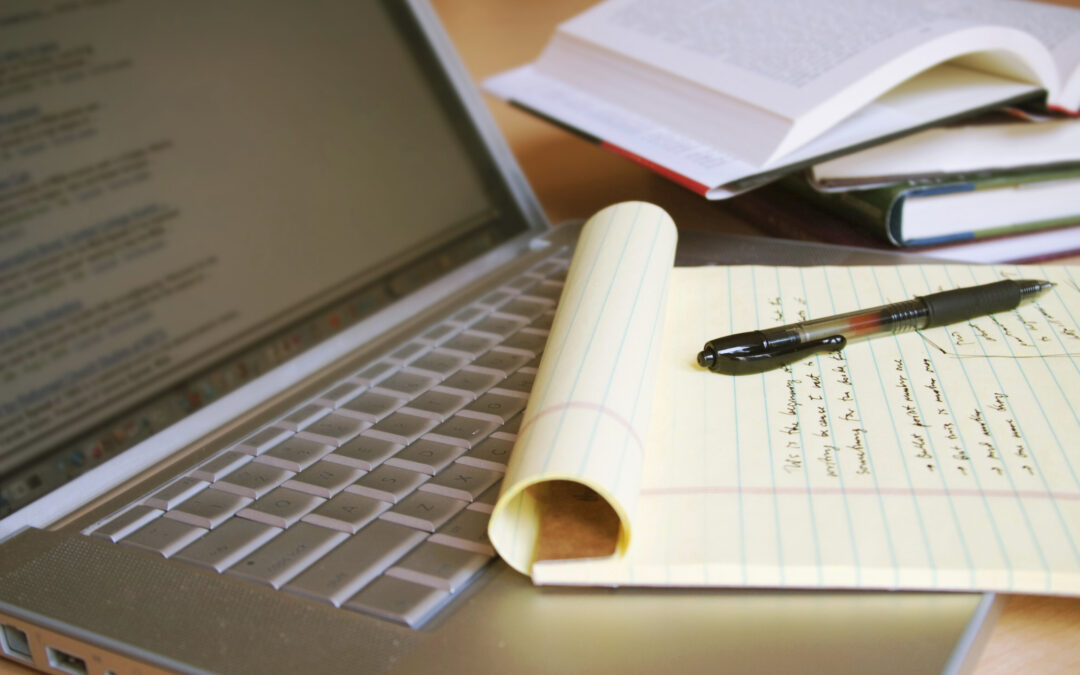 The recent corona virus has placed a pause on much these past several months. Maintaining ongoing communication with readers has been one of its victims. Now, I would like to bring everything up to date with this blog.

Like most, I have been unable to travel throughout the summer.  As a result, my attention has drifted toward accentuating the market presence of “Soul Afterlife – Beyond the Near-Death Experience.” The net result has been a digital increase in reader responses as well as the ongoing development of the audio version of “ Soul Afterlife.”

The most significant over this period has been my negotiations with Findaway Voices and it premiere voice narrator, Daniel Henning, https://www.danielhenning.net/audiobook-samples.

Daniel Henning is a San Francisco based director, producer, actor, and writer. His professional work has been seen on HBO, CBS, NBC, ABC, FOX, MTV, Comedy Central, and on stages throughout Southern California. In addition to all of his acting responsibilities, he has narrated in excess of over 70 audiobooks.

Working with Daniel, I have stumbled upon the unique feelings that stem from suddenly hearing the words that have resonated in my head, come to life through the voice of another.

In addition to the above, “Soul Afterlife” has been accepted into a number of independent awards for both 2020 and 2021. These include: NIEA Awards, Best Indie Book Awards, Next Generation Awards and The IPPY Awards. On August 24, 2020, I was notified that “Soul Afterlife” had won the 2020 metaphysical award from the Living Now Awards and the Jenkins Literary Group. Several days later, “Soul Afterlife” was awarded the Readers’ Favorite International New Age silver medal for 2020.

My expectation was that the remainder of 2020 would be occupied with managing the first five unconventional memoirs. In May, however, there was the request to start a sixth – one that would speak specifically to the current negative effects of energy and the effects on the soul. I have started that process and was surprised to see a connection back to the natural elements. I will report on those developments, as the fall approaches.

Additionally, the fictional novel that started in 2018, “The Mirrored Warrior,” has taken on several new directions. First, there will be a co-author collaboration – I am looking forward to this literary experience. Second, the changed working title will focus exclusively on the life of the main character – Jules – a composite of two people I have known.

Finally, a renown New York photographer has requested that I write the narrative for his upcoming photograph memoir. This recent development is another creative avenue for me. I am curious to see where this will lead. Again, more later.