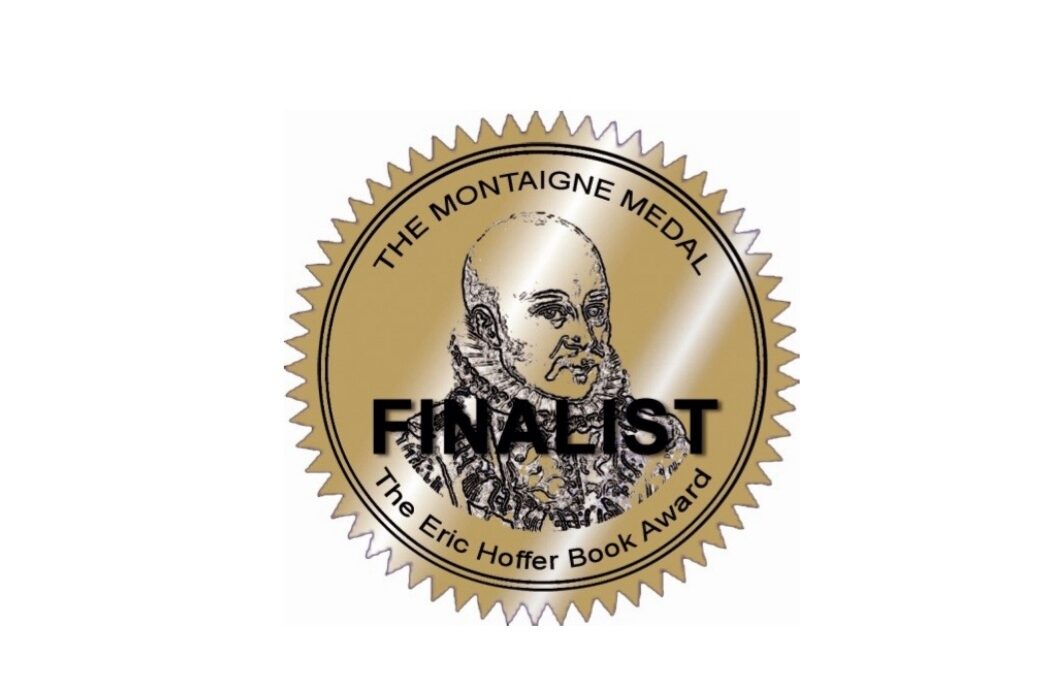 Writing towards The Montaigne Medal…

It is the early days of March of 2021 and I have just been notified that The Eric Hoffer Literary Awards Group has nominated my latest memoir, “Soul Afterlife – Beyond the Near-Death Experience,” for their prestigious Montaigne Medal. It is the award given for the most thought-provoking books written in 2020 and emphases literary works that illuminate, progress or redirect thought. I am a finalist under consideration by the awards’ committee.

I have been humbled by the attention, but the recognition has raised a hidden creative writing past. I can be more specific about that comment, but it will require that I recall a journey that I have kept dormant for some time. Here goes…

When I was eleven and attended a traditional Catholic elementary school, the Archdiocese of Philadelphia designed a local competition plan for a series of short story solicitations. I was interested but unaware of how to proceed. Not knowing my next step, I approached my 6th grade teacher – Sister Maureen Mark, who encouraged me to just write what I saw.  Following her suggestion, I submitted two short stories that I privately wrote in my bedroom. The first was, “Meet the Pretzel Man” – two paragraphs about my most admired street vendor. The second focused on the “World of Wonders” – a fantasy view of the circus world.  Both finished as finalists within the competition. I was encouraged and would continue to write stories but buried them in a notebook that I placed behind the tin wardrobe that I shared with my older brother.

When I entered High School, a short story and poetry contest surfaced during my sophomore year. This time it was a Mid-Atlantic effort, and the criteria was awfully specific – professional I was told.  Without notifying anyone I made a submission. I chose to write something remarkably familiar; a short story about a young boy’s struggle to find a safe place in the middle of escalating street fights.

Months later, with an auditorium full of students and faculty, the Principle made a special announcement. Only one student from the Diocese of Philadelphia was awarded a regional certificate of acknowledgement for creative writing in the short story category. He called out my name and asked that I come to the stage.

What followed, unfortunately, was somewhat tragic. As I walked to the stage the entire auditorium began to laugh and jeer. I panicked and looked for my older brother, hoping for some reassurance. Unfortunately, he was outnumbered. Looking back on that moment now, I attribute it to being alive in the 60’s – and creative writing was not a hot ticket or an attractive item.

After that embarrassment, I went dark. I stopped writing altogether. I remember destroying the competition notebook that I had cautiously stashed in my bedroom.

I recall all of this as a result of the recent developments with the Eric Hoffer Awards – partly sad in remembering events of the past but also celebrating the emergence of a talent that perhaps I have kept hidden too long.

Sorry to say, I have not returned to the world of short story fiction; choosing instead to stay closely buried in the world of non-fiction – exclusively attending to my private journey into an unconventional world of offbeat experiences.

In short, I am writing this blog because the nomination for the Montaigne Medal now endorses all the private moments I devoted in my younger years – jotting down make-believe stories of people and places that I imagined in my mind while I sat on the edge of my bed. I owe a great deal of thanks to the awards’ committee. Unbeknownst to them, their acknowledgement has burned away my unfortunate past writing memories.